Stone Age houses had to be designed so that the smoke from the hearth could exit buildings easily. In the lakebed in front of modern day Kehrsiten several layers of soot are proof that the use of fire went along with a great many risks.

Because the arable land was limited, hunting was more significant around Kehrsiten than in settlements of the Central Plateau. Around 3500 BC, the beaver was a favorite prey. Not least because settlers preserved its dense fur.

The lake provided the people of Kehrsiten with food all year round. Bones of bleak, roach, barbel and perch indicate summer catches. In shallow waters near the shore fish traps most likely constructed of twigs might have been used.

On the slopes of the Buergenstock mountain farm-land was rather limited. But capsule fragments, seeds and typical weeds lead to the conclusion that the cultivation of the oil and fiber rich flax plant has steadily increased.

Not only large animals like deer served as protein sources for the pile dwellers. Frog bones that were excavated and examined show clear traces of bur-ning and digestion. This suggests the consumption of these animals.

Stocks of food had to be protected from pests of all kind. One option was to hang it from the roof of the houses. This would also have been helpful when of floods from the Lake reached the hou-ses. This might have happened frequently.

Except for the pile stumps lodged in the lakebed there is no direct evidence on the design of hous-es in Kehrsiten. The timber they used for building mostly consisted of fir. Loam to reinforce walls could be found very close to their settlement.

Dating from around 3500 BC, bones of domesti-cated pigs are evident in Kehrsiten. However, we do not know anything about how they were kept. It is quite possible that the pigs had to go search for their food in the forests themselves.

From prehistoric garbage archaeologists read the menu of the Neolithic period. But before the scien-tists, dogs have been happy about the leftovers. In the lake sediments off Kehrsiten remains of dogs and even dog excrement have been found. 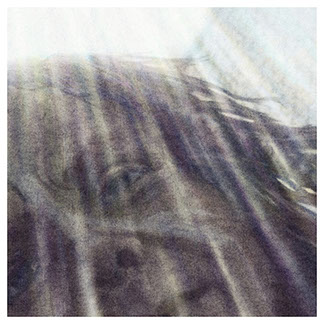 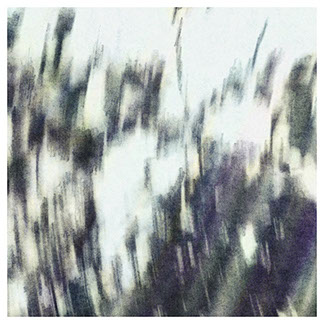 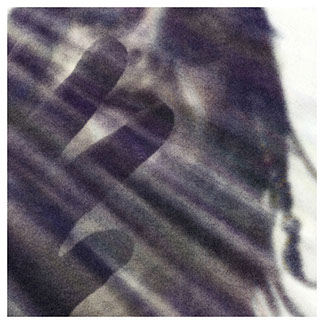 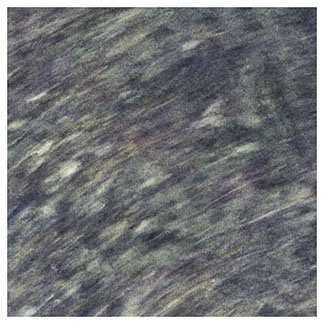 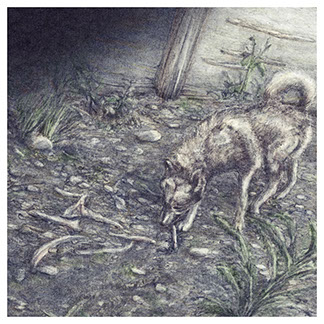 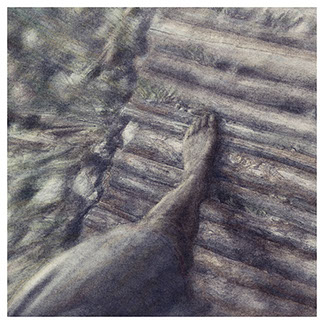 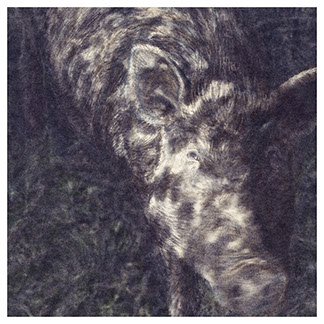 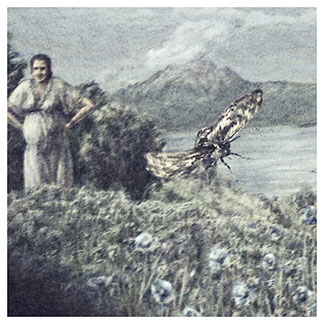 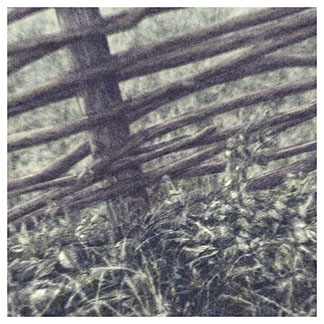 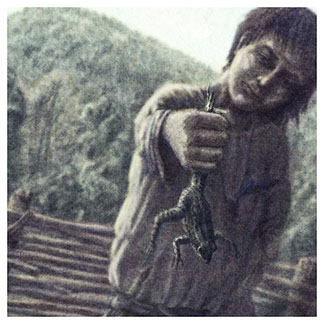 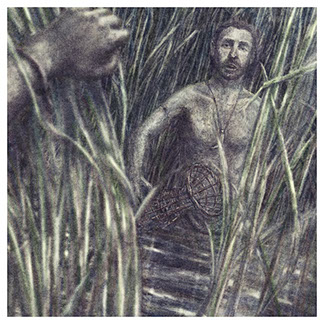 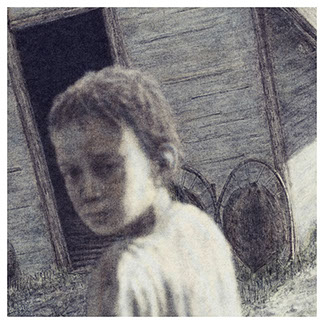 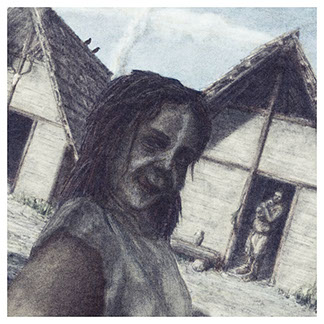 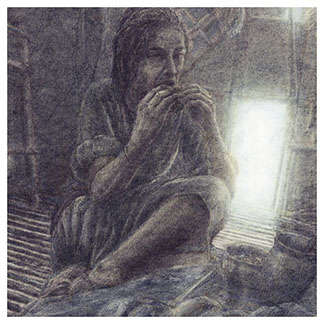 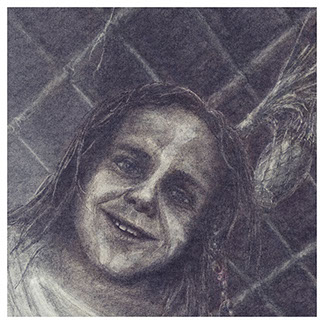 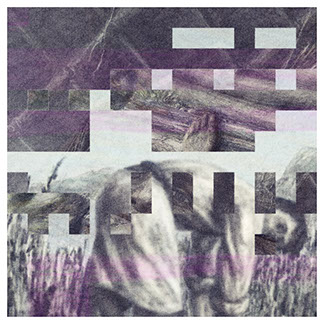 In June 2014, the work "Selfies from the Stone Age" was shown at the  diploma exhibition of the Lucerne University of Applied Sciences and Arts – Art & Design. 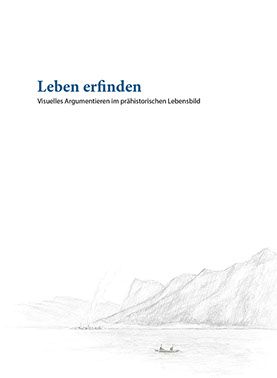 For over 150 years, artists have been imag-ining scenes from ancient history. In the resulting depictions, historic facts mix with traditional beliefs and pure imagination. Thus, it is difficult to distinguish fact from fiction.

In my diploma project for the Bachelor of Arts in Visual Communication I emphasize the hypothetical aspect of image-making. A story, which is clearly identifiable as fiction serves as a stage on which archaeologically estab-lished facts are presented.

Therefore, I send a fictional smartphone 5500 years into the past. While drawing I imagine a child finding this device in the Neolithic settlement of Kehrsiten. And I ask myself the question how she would have photographi-cally portrayed her surroundings. Almost casually, the images include clues that point to some of the findings of the underwater excavation of 2008.

One fine morning, she found the thing on the shore, right where the fishing nets were drying in the wind. She picked it up. Like a flat stone it lay in her hand. Mysteri-ously dark and shiny.

She wiped her hand over the smooth surface. Then something curious happened. The strange thing began to glow and she saw her own face, almost like looking into a puddle.